What is informal Venture Capital?

Venture capital is the money used to finance or acquire an unlisted company. It is also applicable to listed companies on which a delisting takeover bid is made, i.e. a takeover bid for a company with the aim of removing its shares from free circulation and sale on an organised and regulated stock market such as the Madrid Stock Exchange.

Informal venture capital refers to investment in the capital of unlisted companies in various the following forms:

– Loans granted by relatives or friends of the entrepreneur or businessman.

– Capital subscriptions from investors close to the entrepreneur.

Recently, attracted by the technological revolution and the globalisation of markets, business groups, business schools and public institutions have also emerged to promote entrepreneurial initiatives through the creation of business incubators or accelerators which, in addition to helping the development of business project through the mentoring of hired professionals, invest small amounts of money to contribute to the financial needs of these companies.

Recent studies indicate that the volumes of capital and investment operations that can be classified as “Informal Capital” show an upward trend and put the amount invested in Spain in 2019 at more than EUR 150 million in more than 500 transactions, as indicated in the WebCapitalRiesgo.com report for the aforementioned financial year.

The rise of business angels in unlisted companies and generally in very early stages begins in Anglo-Saxon countries where the spirit of risk-taking in promising initiatives but lacking a business base to support such enthusiasm is widespread. We just have to google up the word “investor” and we could see that most of them are based in the USA, while a search for the word “inversor” (in Spanish) bears little relation to the former.

Although there are no scientific facts to support our thesis, in our opinion, the investor is very adventurous and, without a doubt, the American continent, as world history proves, has been a pole of attraction for people with this vital trait. The investment culture, the lower tax burdens and the success of many young people who have achieved fame and money on that continent are undoubtedly a lure to invest money in business initiatives just because the idea is attractive, and the entrepreneur shows his enthusiasm and conviction.

On the other hand, globalisation and technology have acted as a fuse to attract small investors from all over the world who, through specialised platforms, are launching themselves into the adventure of investing part of their savings in the hope that they will multiply as if it were magic.

As it is an investment that we describe as “informal”, this means that there are usually no mechanisms to validate the chances of success of the investment, nor are there any audit, control or accountability procedures for the entrepreneurs who raise the capital, as the investor stakes his or her money, whether a little or a lot, knowing the risk incurred.

As “all that glitters is not gold”, as the popular saying goes, more often than it seems, there are frauds that harm the interests of investors or at least failures in many entrepreneurial initiatives that lead to the loss of the money invested, not due to malpractice but simply due to the lack of skills of the entrepreneur, lack of sufficient knowledge and talent or insufficient market demand for the products, services or technological solutions that these initiatives aim to address, among others.

Increasingly, the economic authorities of the States, which are responsible for ensuring the security of transactions and investors and preventing fraud and money laundering, impose strong restrictions on the advertising of investment opportunities that do not have prior legal authorisation and require this type of offer to be managed by collective investment entities that are regulated, supervised and whose managers are accountable with their assets, in addition to accrediting knowledge, experience and procedures for the analysis, evaluation and monitoring of the investments and opportunities offered.

Delicias Capital, with its experience, professionals and capital, has gone through the rigorous procedures required by current legislation to become a professional fund manager that invests capital in unlisted companies under the supervision and authorisation of the Spanish Securities Market Commission (CNMV) in order to guarantee and safeguard the interests of its investors in a professional manner. 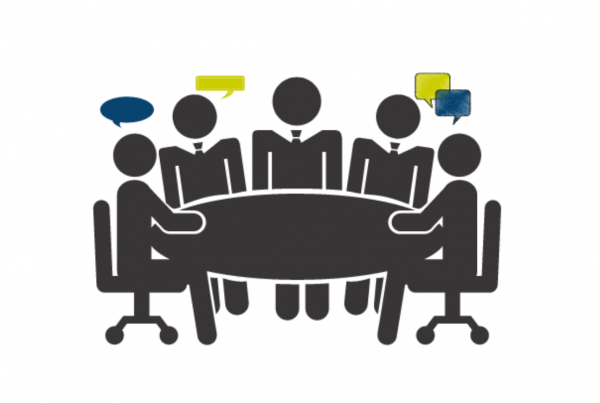 What is an Advisory Board? 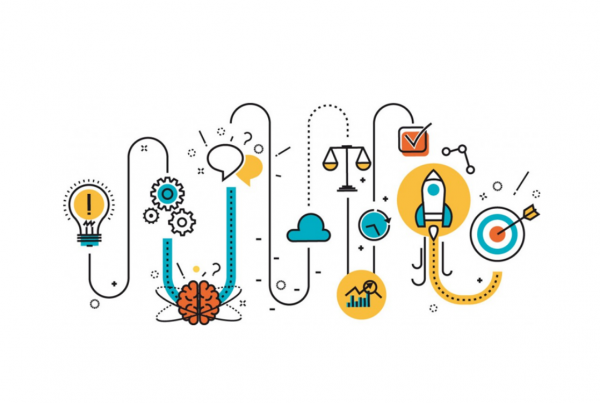 What is a business accelerator? 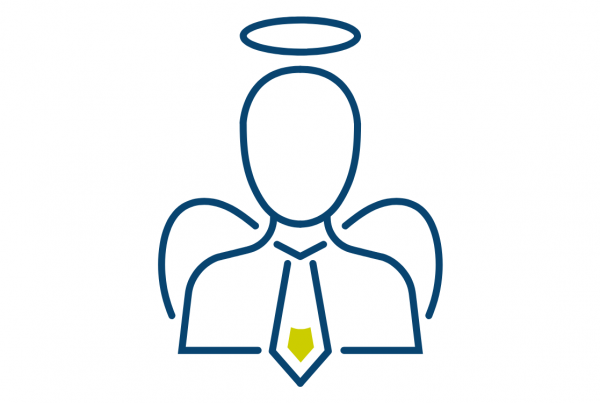 We are passionate about
the business world.

Do you have an innovative company with recurring revenues, turnover above €8M, positive EBITDA and growth potential? Tell us more!

Do you have an innovative company with recurring revenues, turnover above €8M, positive EBITDA and growth potential? Tell us more about it!

If you wish to contact us, please fill in the form below and we will get in touch with you as soon as possible. Otherwise, you may also reach us at the contact email or telephone number below: